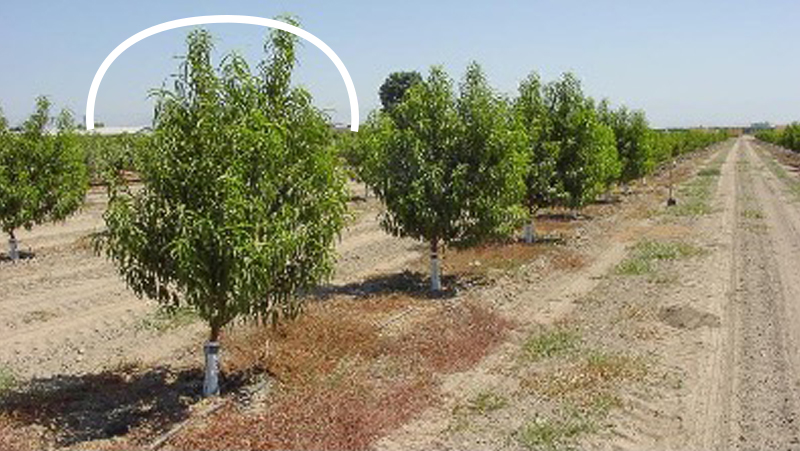 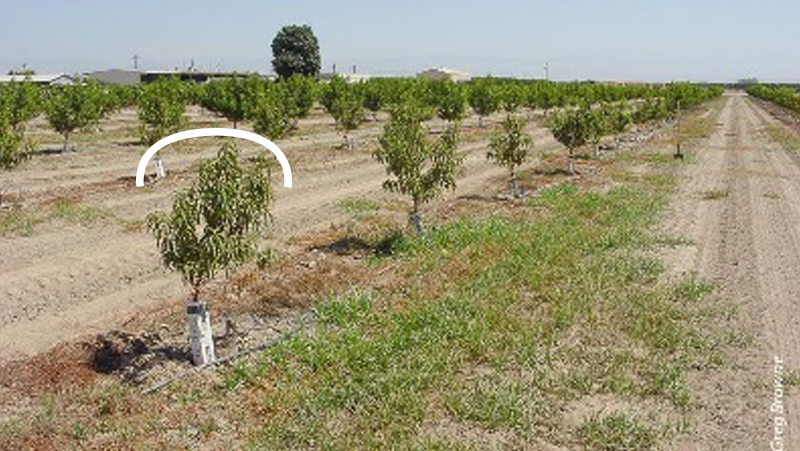 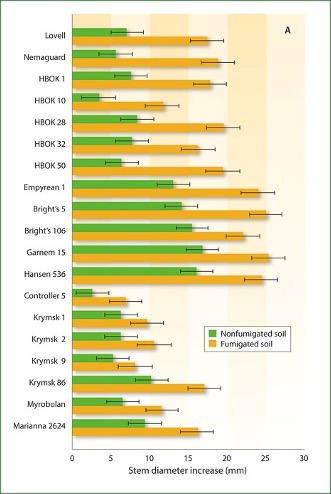 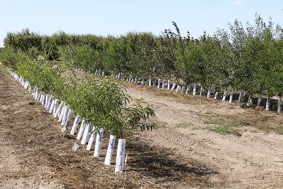 Tim Smith, WSU Extension-Wenatchee, began a noteworthy fumigation trial in 2008. The trial was conducted for a true replant situation – apples to apples. A modern orchard system with a high trees/acre density was used. Four treatments were used, each totaling three acres. Treatments included Pic-Plus, Pic-Chlor 60, TELONE™ C-35 and TELONE™ + 17% chloropicrin. Fumigants were applied in the fall of 2008. “Sleeping eye” trees (Pink Lady) were planted in the spring of 2009. Tree growth was measured after the fi rst two seasons. Yields and fruit size were measured in 2011, 2012, 2013 and 2014.

“After six seasons of intensive data collection and analysis, (it was determined that ) under conditions of this trial, the standard fumigation treatment increased economic returns by about $32,850 per acre, a return of about $50 for every $1 spent on the cost of fumigation.” 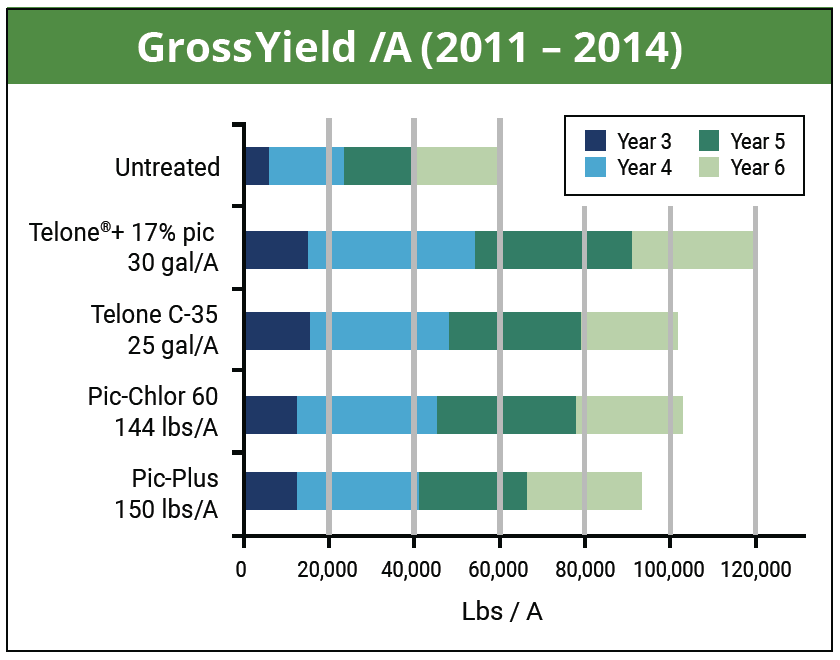