Pre-plant soil fumigation with TriClor is a critical step to ensure that your orchard replants get off to a good start.

Citrus is vulnerable to soil-borne diseases such as:
The citrus nematode is the most major nematode pathogen in citrus. Other less widespread but also problematic nematodes include sheath, root knot, and root lesion.

Damage caused by citrus nematodes is called citrus slow decline, which refers to the gradual starvation and consequent deterioration of the tree. 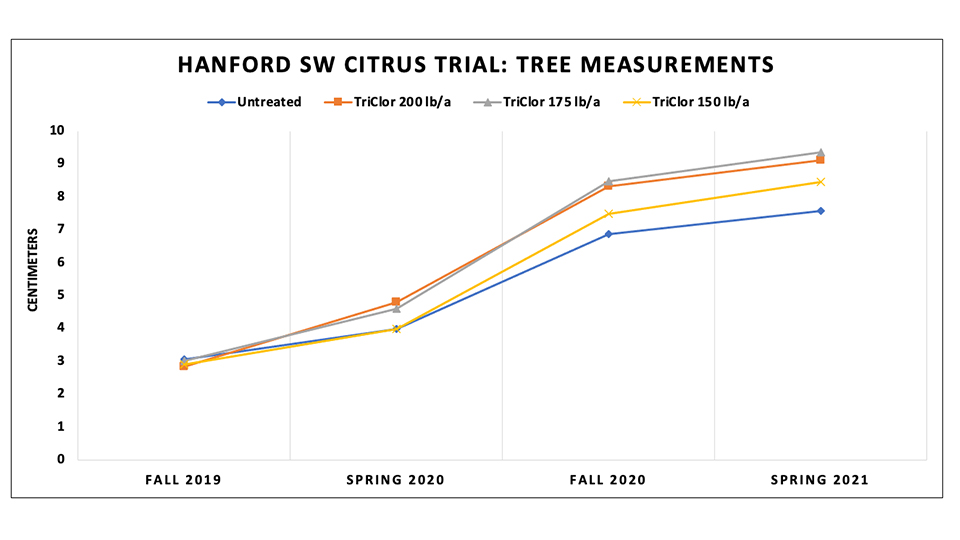 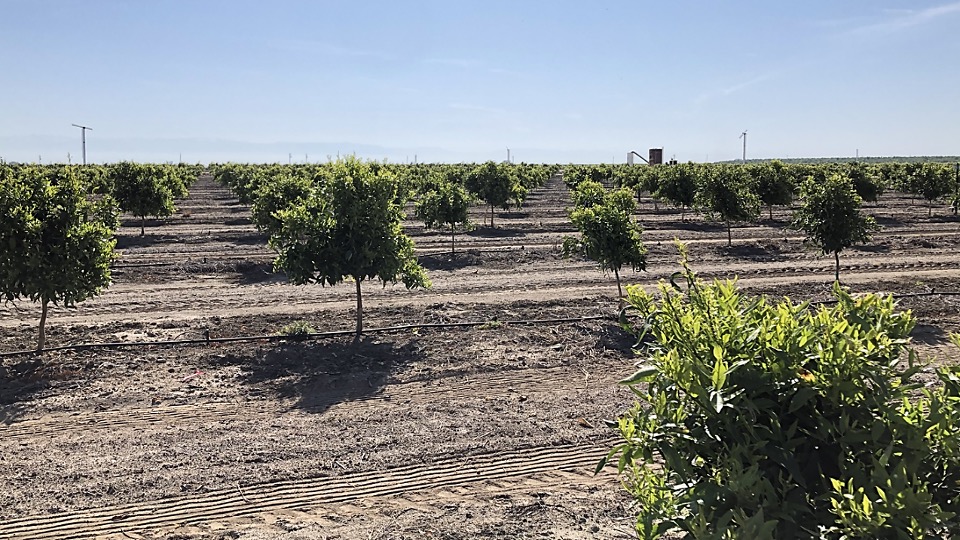